45 years ago, August 25, 1976, saw the release of Thom Scholz’ basement project, the LP, “Boston.” Tom Scholz’ unique guitars, along with the soaring vocals of Brad Delp, made the album’s music and sound into something that had not been heard before in the 1970s rock world. It became the best selling debut album in history.

About the time “Boston” was released, I Ioaded up my gold 1970 Camaro 350 with the all of the essentials – golf clubs, a stereo, my records, and headed northeast to Tri State University in Angola, Indiana for my freshman year.

In those days, it was pretty desolate up in Angola, at least to me. Then it was a nice little town with a population of a little over 5,000. It is a county seat centered around a roundabout nicknamed “the mound,” with a Civil War memorial in the center of it. (Take that Carmel!)

I had two oases at Tri State – golf and music. I could throw on my spikes and grab my clubs and walk from 1 South Stewart Hall to the first tee at Zollner Golf Course in minutes. The golf team was definitely the most important part of my existence at Tri State. Coached by the legend, Bill Sangiacomo and captained by the inimitable Mel Thomas, our team in my freshman year… I will never forget. We had a very cool cast of characters, and we were good.

It was a 15 minute walk to the Sound Cellar on Maumee Street which was my hub for music. The record store became an institution in Angola. It was a true hangout for us music freaks. The owner adopted us and became a mentor. I can’t imagine how many “Boston” lps were sold out of The Sound Cellar to Tri State students and Angola’s kids. I know that’s where I bought my copy. The Sound Cellar was open from 1976 through 2017 when the owner retired. What a run!

Any hour of the day when you were in Stewart Hall, more often than not, you could hear “Boston” playing, bouncing off of the concrete block walls. And, with the stereos some of the students had, at times it was at near concert volume. In fact, the guy across the hall from me, Tom Colella, had a huge four speaker quadraphonic system with his big drum set in the middle of the four speakers. He used his room to practice his drumming and sleep, he studied at the library. He was in two bands back in Ohio. Some weekends, we used to road trip in the Camaro to see his bands play. Tom was the guy that turned me onto Bruce Springsteen. I spent many hours in his room listening to a lot of great music.

Everywhere you went in Angola and at Tri State, “More Than a Feeling” was blasting – out of cars, out of houses, in Tom’s Campus Corner while we were eating pizza and subs, in Hershey Hall during open gym, and in Stewart Hall, my dorm. The song, and the album were part of life in Angola and at Tri State. The local radio station played it at least twice an hour, probably more.

I resided in 1 South, Stewart Hall, which had a notorious reputation, and we pretty much earned it. It wasn’t unusual to have a keg of beer, or two, on tap starting Friday night through the weekend. Many instances of campus “mischief” were planned and implemented in 1 South, and that’s an understatement, by a lot. Partying was ongoing. There wasn’t much happening in Angola or on campus, so we had to keep ourselves occupied and as interested as possible. And, let’s just say, 1 South did not keep regular hours.

One weekend on a Friday night, to kick off the partying, we decided that everyone in 1 South that had the “Boston” LP should play it at the same time, and as loud as our stereos would go. That was just about everybody on the floor, I’d guess at least twenty rooms. All of the windows and doors were open. Somebody stood in the middle of the hall, and yelled when to start the music and we all dropped our needles onto the lead-in groove of the album. The racket that was made was pretty spectacular. It sure surprised all of us. Obviously the music wasn’t totally in sync, but that made it even sound cooler, like we were in some sort of echo chamber. Boston’s music spread across our end of the campus and drew a good sized crowd to get the weekend’s party started. 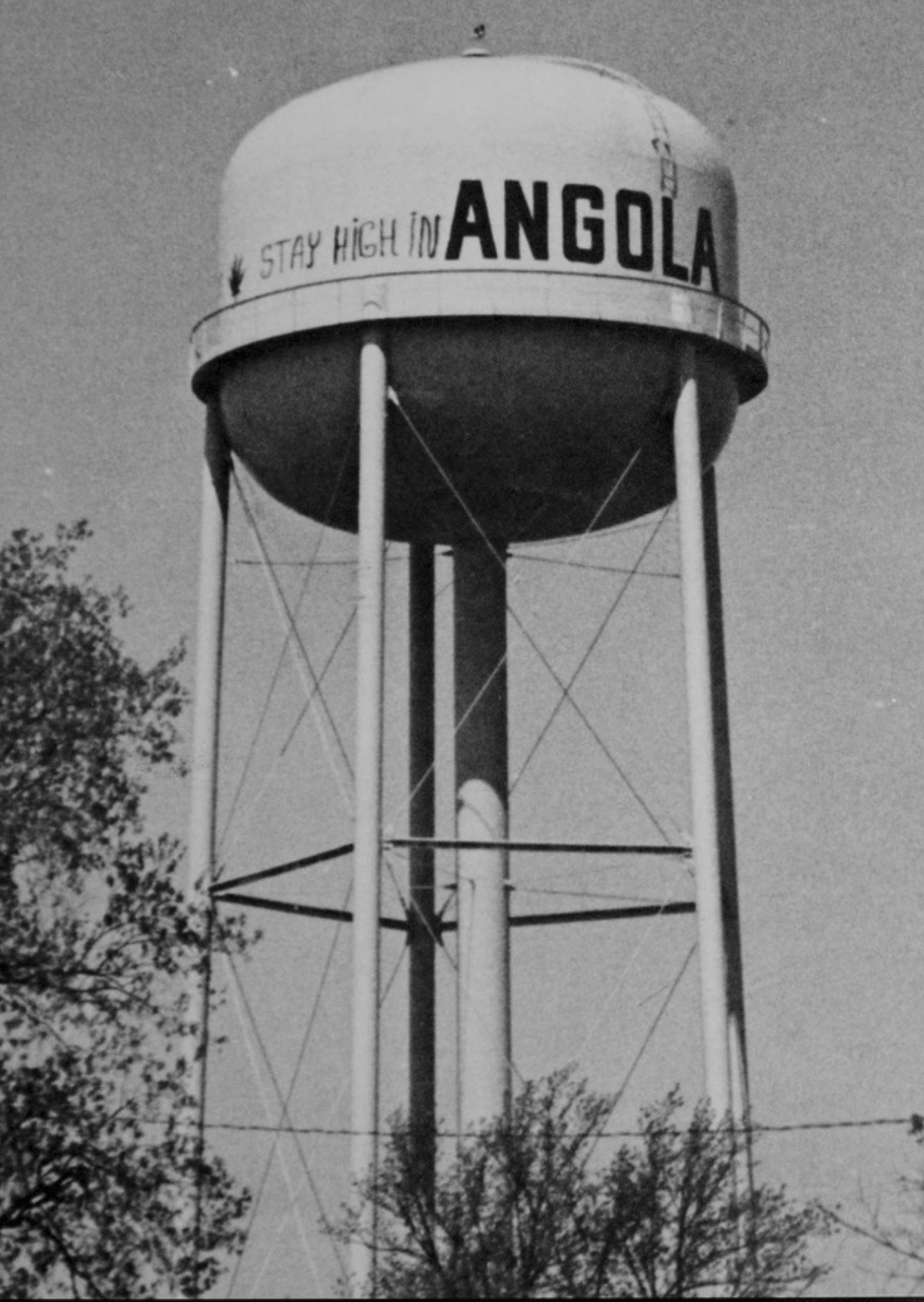 View all posts by Ron Kern